Verizon Wireless is pleased to announce a software update for your device. This software update has been tested to optimize device performance, resolve known issues, and apply the latest security patches.

The current software update provides the most up to date Android security patches on your device.

Android Pie OS (9.0) harnesses the power of artificial intelligence to give you more from your tablet. Now it's smarter, faster and adapts as you use it. 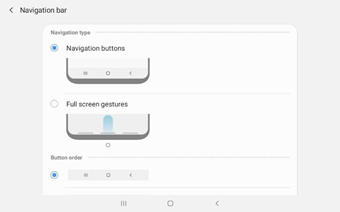 Great technology should help, not distract. Introducing a set of tools to help you learn how you use your tablet and make any adjustments you'd like along the way. 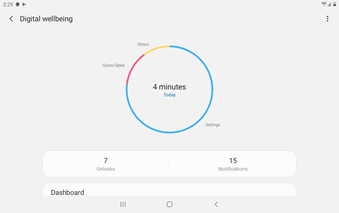 One UI : A brand new look and way to interact on your device

This update brings a fresh look and feel to your device with One UI, Samsung's new user interface. The newly redesigned interface makes one hand operation a breeze and boosts your productivity. 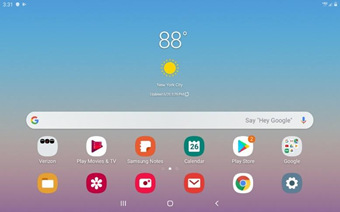 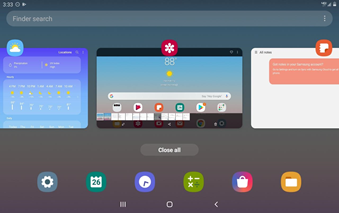 Turn on Night Mode to launch a darker theme friendlier to your eyes and battery. 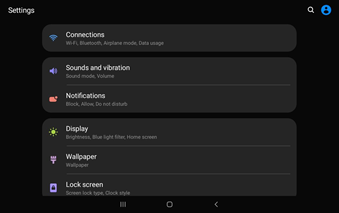 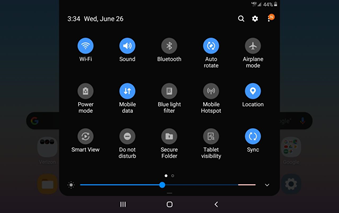 The current software update gives you the most up to date Android security patches on your device.

Next steps and additional links

Please allow additional time for the apps on your device to continue to download after the software update.

Android is a trademark of Google, Inc.

Connect with us on Messenger